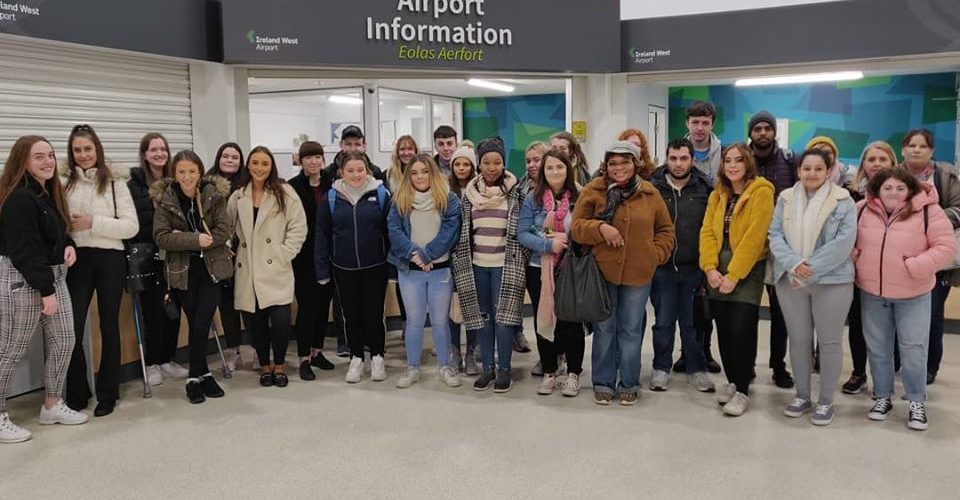 2019 is proving to be the busiest year on record at Ireland West Airport with passenger numbers set to reach over 800,000 for the first time in the airport’s history, surpassing the previous record of 771,000 passengers achieved in 2018. The passenger figures represent the third consecutive year of record passenger growth at the airport.

Ireland West Airport is the fourth largest airport in the country and serves 24 international destinations across the UK and Europe. The airport is served by major European airlines, Aer Lingus, Flybe and Ryanair

2019, got off to a very positive start with the announcement of a new twice-weekly service to Cologne with Ryanair starting on June 1st. This new service is a major boost for tourism in the West and North West regions of Ireland as it provides the only direct access to the West Coast from the North Rhine-Westphalia region.

In addition Ryanair increased capacity by 33% on its twice weekly service to Barcelona which starts in April. Further good news is the extension of their Bristol and Tenerife services to now operate twice-weekly all year round. This will provide for a further 17,000 seats in 2019 as the airport looks set to reach a new record high of 800,000 passengers this year.

Furthermore in October 2019 the airport welcome their newest airline partner to the airport, lauda, who announced they will fly to Palma Majorca in Spain twice weekly from March 31st providing a major boost for holidaymakers in the Midlands and West of Ireland for summer 2020.